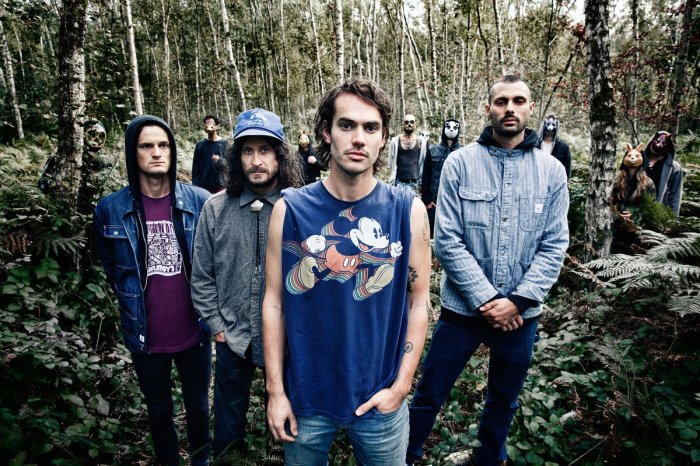 Every city has its big-ticket and mid-sized concert venues, and they seem fairly immune to the ravages of either recession or technology-aided obsolescence. The artists that play there have a level of prominence that sells itself, and it’s a good thing I despise a majority of them, since I’m generally loath to contribute any more money to the 1% than I have to. Thank heavens then for the musical proletariat – those touring bands eeking out a living, hand to mouth and a mile at a time, but inarguably living their dream. At a time when it feels like DIY publications and beloved businesses at the local level are folding at an alarming rate, I also hold particular affection, and not a little bit of awe, for the boutique music space, the small downtown club that embraces and enables a potpourri of these varied and varying artists, whether independent, underground, or otherwise obscure. END_OF_DOCUMENT_TOKEN_TO_BE_REPLACED 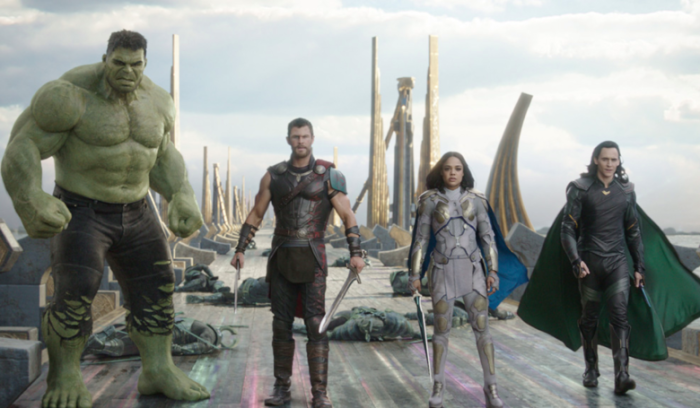 “It sounds like you had a pretty special and intimate relationship with this hammer, and that losing it was almost comparable to losing a loved one.”

“That’s a nice way of putting it.”

There was once a time, closer to the dawn of the Marvel Cinematic Universe (MCU), that Thor, the fabled and since repackaged Norse God of Thunder, was the only game in town when it came to magical superheroes. Despite his devil-may-care exterior, Tony Stark was, of course, deeply, almost painfully, human, and had the whole irresponsible billionaire industrialist/incorrigible playboy angle down cold to boot. Bruce Banner, also human, was a brilliant scientist with unfortunate, pronounced anger issues and extremely bad luck. Steve Rogers, the career Army man and milk commercial in human form, started out as an anthropomorphic pipecleaner before governmentally sanctioned experiments neatly replaced his general mousiness with elite combat skills and infallible resolve, and his unimpressive sinew with muscles upon muscles. Humans, all, regardless of their own various performance-enhancing origins or regimens, somehow keeping not only acquaintances but pace with a literal deity. END_OF_DOCUMENT_TOKEN_TO_BE_REPLACED 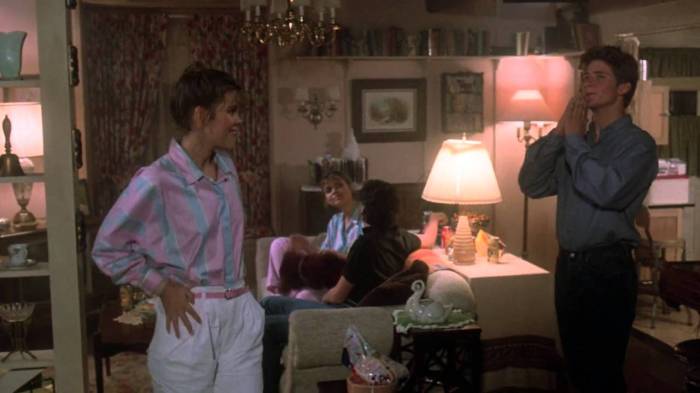 To celebrate the most recent Friday the 13th falling in October, Columbus, Ohio’s Gateway Film Center pulled off a wonderful idea in high style: a back-to-back screening of the first four Friday the 13th films – known colloquially by many fans as “the good ones” – starting at 7:00 on the night itself and ending in Saturday the 14th’s wee hours, just like Friday the 13th Part 3 technically began. Naturally, I was second row aisle for all the carnage, and what follow are breathless, fragmented field reports from the scene, covering all the scenes that I saw fit. Read on if you’re maybe not above a little trespassing on condemned property, definitely not afraid of 3-D yo-yos, if you instinctively shrug off obscure talk downtown of a “death curse”, and know enough to come in out of the rain. We’re gonna party like Ted (Part 2) was bringing the booze and Ted (Part 4) was picking the entertainment…