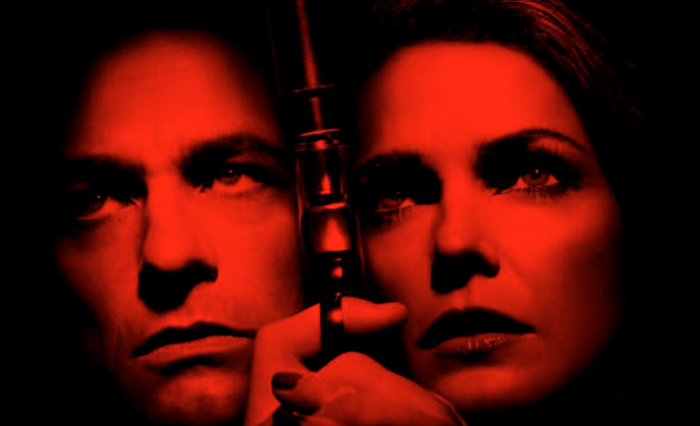 Season two of The Americans exacted a heavy human toll. The damage was both concentrated and collateral, both highly precise and desperately messy, both pointedly patriotic and heartbreakingly pointless. Season two saw our proxies in the American FBI and Soviet Rezidentura escalate operations while simultaneously digging in their heels and steeling themselves against potentially deadly blowback. It began by embroiling its protagonists (and viewers) in a diabolical, highly personal murder mystery and ended with that mystery’s shocking solution. In the claustrophobic hours in between, the Jennings family scrambled for any vestige of security or stability while continuing to execute its increasingly difficult duties. END_OF_DOCUMENT_TOKEN_TO_BE_REPLACED