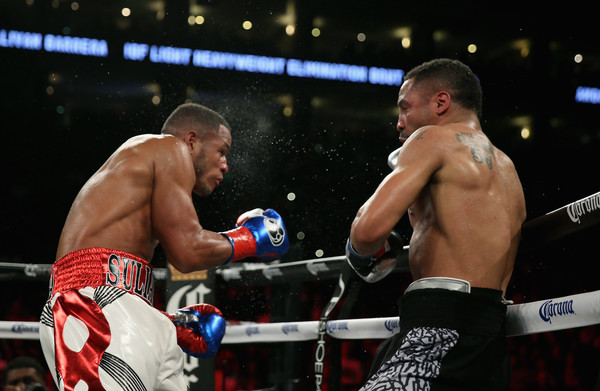 At the highest level, as well at various other points along the curve, there is an obvious line of demarcation separating the sports observer from the sports participant. Most everyone enjoys athletic endeavors in one way or other, but if big time sports – any or all of them – were particularly easy, most everyone would give them their very best effort, and such effort would often be sufficient to win through. Instead of watching the NCAA Elite Eight or World Championship Boxing on an action-packed Saturday night in late March, broadcast bandwidth would be choked with an endless procession of club teams and pug fighters in rote or at least never especially scintillating matchups, far removed from the presence of legitimate excellence, not to mention any effort to define it. A motivated and/or especially ignorant cynic could easily assert that that is what boxing has become anyway, or, perhaps, has always been. END_OF_DOCUMENT_TOKEN_TO_BE_REPLACED 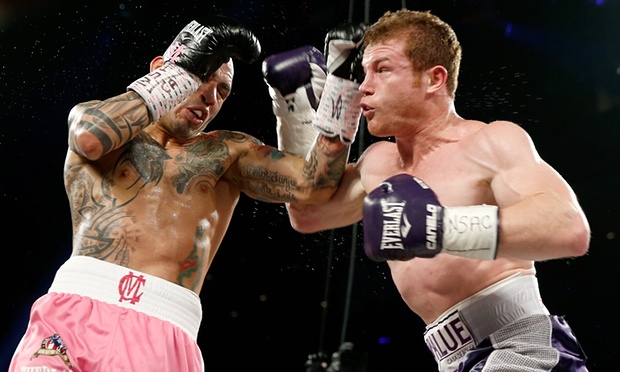 Once imagined as an answered prayer, the long-awaited showdown between the two greatest fighters of this generation, Floyd Mayweather and Manny Pacquiao, was instead a fairly epic failure, widely purchased and even more widely reviled, and, months later, lingers as a topic of uncomfortable conversation and a general pox on the house of boxing. Gun-shy consumers still smarting in the aftermath of May’s grand non-event voted with their shuttered wallets when offered the opportunity earlier this fall to anoint a new pay-per-view star, Kazakh destroyer Gennady Golovkin. Even from the perspective of someone who did not buy that fight card live, or particularly feel it PPV-worthy, it was still a disappointing result, despite solid in ring efforts at the top from Golovkin and direct support Roman Gonzalez, the post-Floyd world’s current #1 pound for pound entrant. END_OF_DOCUMENT_TOKEN_TO_BE_REPLACED