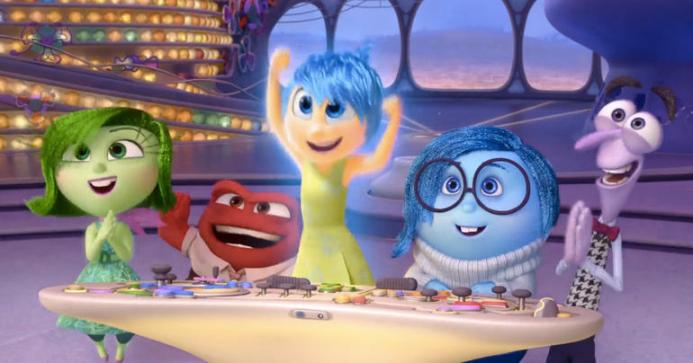 “We could try crying until we can’t breathe!”

“Or we could pull out that one curse word we know! It’s a doozy!”

Over the course of its nearly unprecedented winning streak (for family features, only the early Snow White/Bambi/Fantasia days of Disney are probably the least bit comparable), the Pixar animation studio has shown a thorough and innate understanding of the process and pitfalls of growing up, not to mention a remarkable facility with the sorts of stories, and themes, and details, and moments, that tend to subconsciously bind children of basically any age to their parents, and vice versa, while also reinforcing existing bonds, whether said moments should happen in life or in a packed theater. As a childless, more-or-less confirmed bachelor, I am, one might imagine, not the veteran of countless kids’ movies, inside the theater or out, though I have long been an unvarnished Pixar enthusiast. Unlike its parent, The Walt Disney Company, Pixar has always strived, with an edifying success level, to create films that are intended to be enjoyed by the whole family, and not just because it makes for good ad copy. Multi-directional, all-encompassing appeal is a perilously thin line to walk, but can also be an incredibly noble calling, and up until Pixar’s recent doldrums, marked mostly by superfluous sequels and radio silence, I was grateful just to be included in the crowd. END_OF_DOCUMENT_TOKEN_TO_BE_REPLACED

WARNING: What follows contains, necessarily, not only the requisite whole lotta words (even for me) but also a good number of details (set list specifics, other surprises) that I, personally, would not necessarily want to know if I still had a pending ticket to see this tour. Please tread lightly if you do.

Abandon all objectivity, ye who enter here, for I am a Rush fan. Sorry & Thx.

There’s a level on which I’m so close to the music of Rush that it makes it functionally impossible to write about the band. That would help explain the excessive amount of time I’ve spent pondering how to start this review over the past several days, or the handful of false starts I did put to page only to subsequently abandon. Note that I never said “write objectively”, because that’s already a non-starter. When it comes to Rush, I am strictly dispassionate, in much the same way that Jack Skellington, George Bailey, Ebenezer Scrooge (reformed), Clark Griswold, or Buddy the Elf can either take the subject of Christmas or leave it. The Canadian power trio has been entrenched as my favorite band for just over two decades now, a position only three other artists have ever even officially held, with comparatively little sense of permanence and for half the time combined. END_OF_DOCUMENT_TOKEN_TO_BE_REPLACED 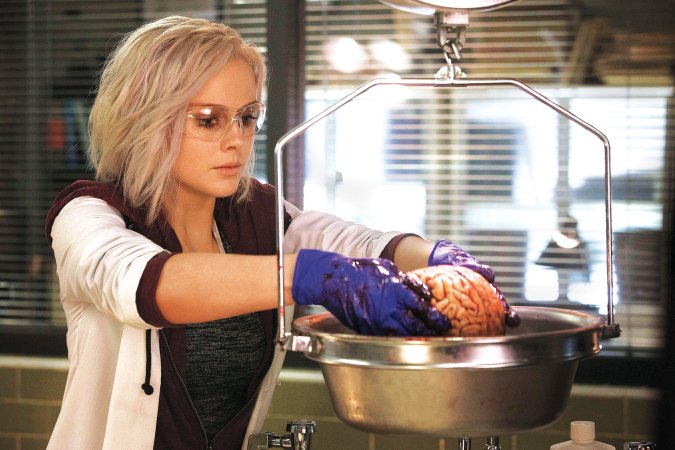 Though I obviously wield and write from a position of considerable (imaginary) power with this blog, I’m not typically in the business of assigning pop culture homework to my readership, or at least when I do, it’s well-considered. If, by this point in our relationship, you’ve stubbornly discounted my delightfully subtle recommendations, and are not, for example, either already caught up with FX’s The Americans, well into the process of doing so, or at least in strong consideration of taking that plunge (seriously, it’s thirty-six episodes…that’s not even a long weekend!), then I have probably reached the limits of what I can do for you. I feel, however, that it’s time to offer a rare exception in the case of two extraordinary, macabre police procedurals – one just ending its first season as the other begins its third – that glide below the radar of most viewers and settle (or unsettle, as the case may be) comfortably into some of the darkest corners of the television landscape END_OF_DOCUMENT_TOKEN_TO_BE_REPLACED 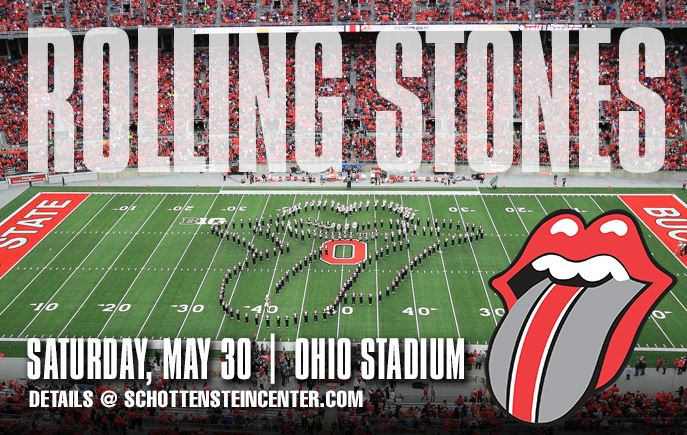 The self-coined appellation is an inherently tricky business. Nicknames are one thing – a fun trifle, maybe, or a calculated way to push a promising career – but capital letter Designations, as if the artist’s name alone is insufficient to possibly contain his, her, or their grandeur, imminence, or supremacy, are quite another. As promotional tools, they might be laughable or they might be unforgettable. The air these artists occupy, and the heights they signify, are generally too rare to allow a third option. Was Elvis Presley, in fact, the “King of Rock and Roll”, a name that resonates decades after his death (and is still often abbreviated to, simply, “The King”), or Michael Jackson the “King of Pop”? You tell me. At their heights, I’d say almost certainly, and those honorifics have since followed them into immortality. Was Aretha Franklin really the “Queen of Soul”? Yes, indeed, unless you can produce a better contender (and you can’t). Was James Brown truly the “Godfather of Soul”? All that and then some…of soul and, frankly, a few other genres. No one self-applies these kind of titles lightly, but as an almost aggressive kind of proclamation. Whether, in fact, you believe the hype is almost beside the question. Hype is eventually recast as legend, and legend is what endures. Yes, but can it surprise? END_OF_DOCUMENT_TOKEN_TO_BE_REPLACED