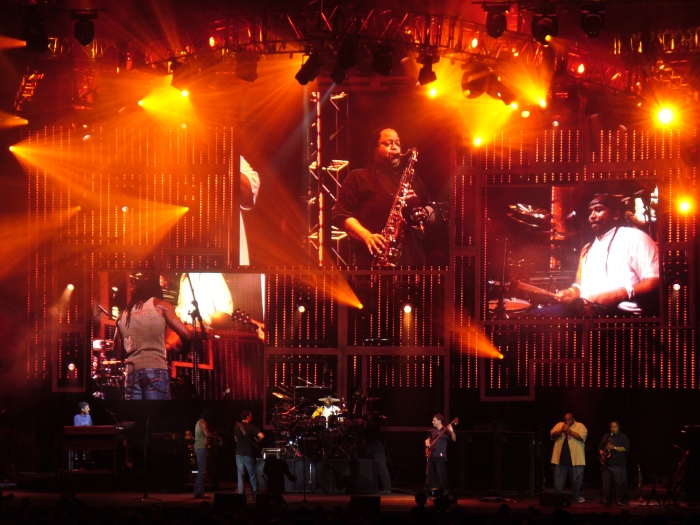 2014 marks my twentieth year as a fan of The Dave Matthews Band, and almost every year of that twenty, I’ve had the good fortune to see the band live at least once. DMB has, in that time, assumed the mantle of a true successor to The Grateful Dead as the sort of critically marginalized but super-successful live draw that inspires a peculiar strain of fanatical devotion from a surprising cross section of (not necessarily but often) young people. They follow the band around the country, reveling in the live experience like no other fan base I know, collecting live recordings both in person and secondhand, memorizing absolutely everything and obsessing over minutiae with their fellow afflicted. Comparatively, my own affliction is mild. END_OF_DOCUMENT_TOKEN_TO_BE_REPLACED