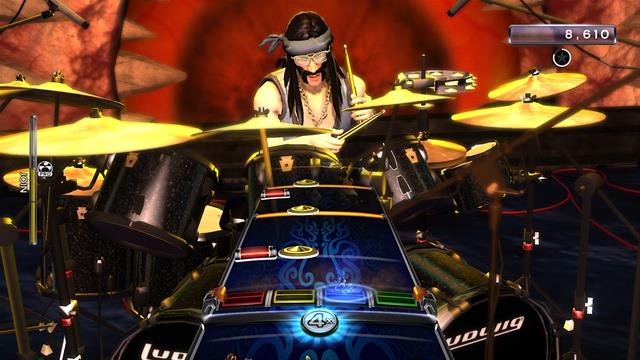 So it’s come to this. In a week literally bookended for me by two concerts in two states (one of which you’ll hear tell eventually and the other of which was perfectly awesome, but too short and sweet to fit this format), a mere four days removed from a month that is essentially a rolling, 31-day horror film festival, with my childhood favorite baseball team having just been brutally, decisively removed from World Series contention (Thank you so much for this year, Mets!) and my childhood favorite football team dealing with critically uneven play from its franchise QB fresh off the disabled list even as its league best RB goes down to a heartrending, season-ending injury, have I somehow run out of things to talk about? Nah. It’s just that I’ve found this new thing, this one time. END_OF_DOCUMENT_TOKEN_TO_BE_REPLACED