Of all the ideas for which I’ve sent up trial balloons over the five years and counting of darkadaptedeye.org – such as “Musings Deathmatch”, where I compare and contrast different versions of the same property (essentially an original vs. reboot firing range), or “Pilot to Bombardier”, where I review TV pilots three at a time in an attempt to determine whether or not to tackle the series proper – the one I most hoped would turn into a recurring item was always “Miscellanity”. Structured as a potpourri of snap reactions to an unreasonable number of pop culture, concerts, and/or sporting events dropping or landing or taking place within a limited time window, usually the course of a single weekend, “Miscellanity” posts are quick hitter compilations (for this blog anyway) – comparatively fast to write (though not this time), theoretically fun to read (knock on wood) – not necessarily designed to induce whiplash, though the risk is always present. They are also indicative of a life well-lived for a goof like me, END_OF_DOCUMENT_TOKEN_TO_BE_REPLACED 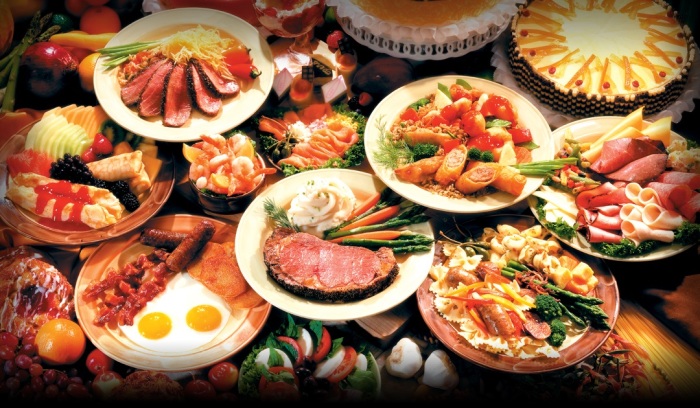 Did you ever have one of those weekends? I’m thinking of a tightly compressed span of days that was so abnormally packed with business and interest and distractions and various things of note that it exhausted and exhilarated in essentially equal – though, in real time, constantly shifting – measure? Yeah, me neither, or at least not with any regularity, though every once in a while the worm (or is it the screw?) just turns and turns. This debut edition of DAE’s (latest) new column, “Miscellanity”, may well end up being both its first and only issue. It’s a practical matter, really. This past weekend, which featured, in Saturday, the widely touted “busiest day in sports history” since at least the last one, was such a convergence of “must see” events in several of the arenas that most interest me – Music, Football, TV, Boxing – that I could well have emerged from it having written not one but four new columns.* END_OF_DOCUMENT_TOKEN_TO_BE_REPLACED

Because of the (seeming) increased importance, or at least commensurate media coverage, of the free agent period and draft, fans like me can often find themselves with a skewed subconscious understanding of the NFL off-season. With the draft a mere (albeit punishing) two weeks away and free agent activity now reduced to a trickle, it feels on many levels like the off-season is winding down when, in reality, it’s barely half done. Fans of the Pittsburgh Steelers might particularly already wish it was over, for the 2015 off-season – which, you’ll remember, began with Dick LeBeau’s emotional departure and Keith Butler’s promotion to defensive coordinator – has had a whiplash-inducing quality to it so far, with exceedingly long periods of eerie quiet suddenly punctuated not by a free agent signing, the kind of good faith reloading efforts that provide fans a moment’s excitement during the extended doldrum periods, but rather a full-blown life event, the magnitude of which might cause the recipient to update his insurance in real life. END_OF_DOCUMENT_TOKEN_TO_BE_REPLACED